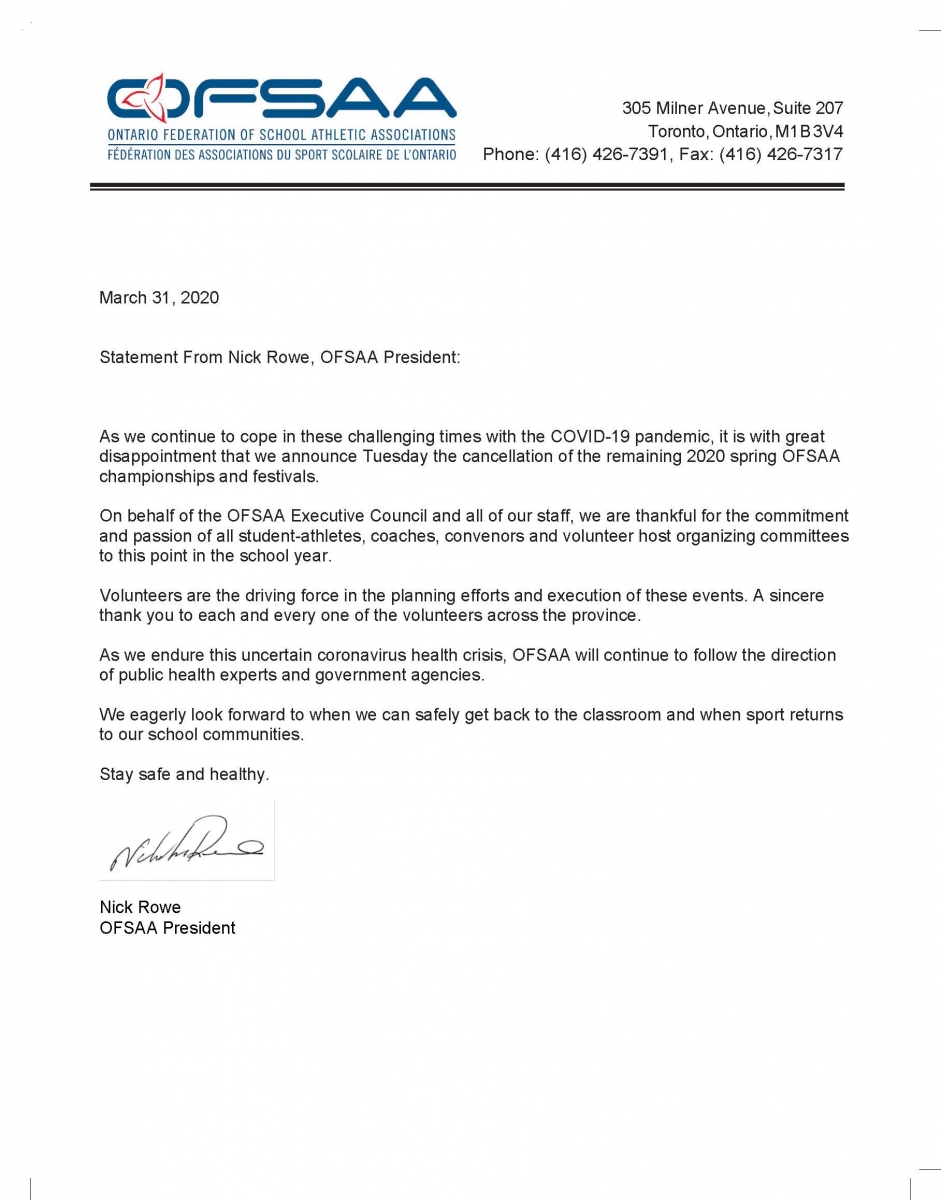 The OFSAA AAA Boys and Girls Hockey Championships are proud to have Bardown as our official merchandise supplier.

Sales are still available for all your hard work this year.  Congratulations on winning your association! Go to:  https://www.gobardown.com/shop/ofsaa

"Respect the past, embrace the future"

This year the 2020 Boys OFSAA AAA Hockey Championships will be run in honour of Father Ronald Cullen.

Father Ronald Cullen devoted more than 50 years of his life to developing sporting youths in our community. A pillar of the Assumption High School community, he is remembered for his distinctive disciplinary style and the compassion that underlay it.

On the gridiron, Fr. Cullen was Line Coach for Assumption’s Senior Football team from 1949 to ’53. In this role, he developed Frank Jackunas and Larry Onesti, who went on to play in the National Football League with Miami and Houston respectively. Fr. Cullen also served as Head Coach of the school’s Junior Football team in 1954 and ’55, winning WSSA and WOSSA titles both years.

As an amateur baseball coach, Fr. Cullen was among the best in Canada. His teams perpetually vied for local, provincial, and national laurels, even competing for international honours on occasion. Fr. Cullen began coaching baseball in 1950 within the Mic Mac League and with Windsor teams that played in the Detroit Federation Leagues. He continued in this capacity until 1970.

Selected games will be live streamed from our OFSAA Hockey Youtube channel.  The link will be placed here prior to the tournament 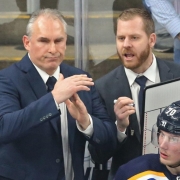 "The coaching staff didn't take a day off for 67 straight days," Ott said. "Every day, we were in the rink.  It was just grind and grind and grind.  We didn't know what day it was and now, to be able to unwind, it doesn't feel real."  - Former St. Anne Saint Hockey Alumn and Stanly Cup Champion Steve Ott