The OFSAA AAA Boys and Girls Hockey Championships are proud to have Bardown as our official merchandise supplier.

Sales are still available for all your hard work this year.  Congratulations on winning your association! Go to:  https://www.gobardown.com/shop/ofsaa

Given the Government of Ontario's decision Thursday to close all publicly-funded schools for two weeks following the upcoming March Break, and given the widespread health measures imposed due to COVID-19, OFSAA is cancelling the boys' and girls' hockey and curling championships. The championships were scheduled for the first week after March Break.

OFSAA does not take today's decision lightly. We are fully aware of the commitment and planning of our host organizing committees and the drive and determination of the athletes and coaches. 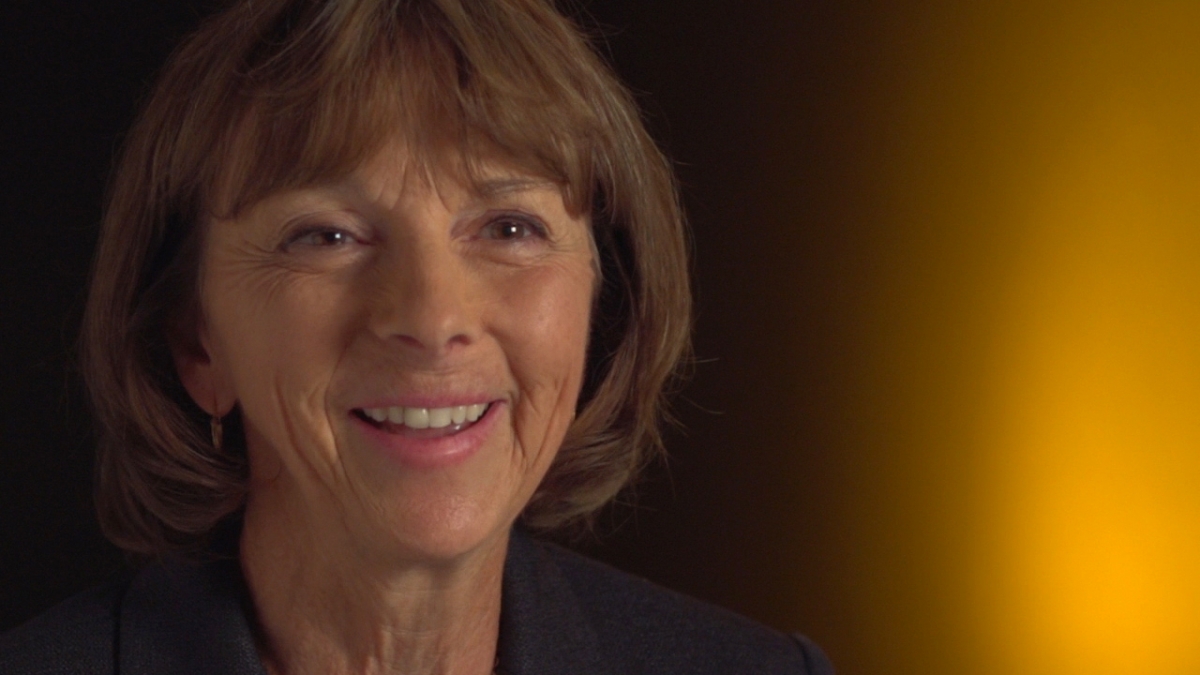 This year the 2020 Girls OFSAA AAA Hockey Championships will be run in honour of Dr. Marge Holman

Marge Holman has been a tireless advocate for, and promoter of, equality in sport throughout a distinguished career of leadership roles in athletics at all levels of sport governance locally, provincially, nationally and internationally. As a coach, administrator, teacher and researcher, her work has inspired countless generations of aspiring sports administrators.

Born in London, Marge graduated from Ridgetown District High School and later The University of Windsor, where she first forged an interest in sports administration and teaching. During a distinguished career as a professor in kinesiology, Marge served as the University’s Director of Women’s Sport for 18 years, coached the Lancers synchronized swimming and swimming teams, and was most widely known for her long tenure leading the Lancer women’s volleyball program. During this time Marge also served as president of the OWIAA and CIAU women’s volleyball associations.

As a sports administrator, Marge showed an immediate passion for gender equality issues in sport at a time when the equality scales were still heavily tipped against women in sport. She founded the Leadership Advancement for Women and Sport and championed the movement throughout the Windsor/Essex County region while helping promote similar values across the country. Through her unflinching campaign for gender equity in sports, Marge has become the known expert on issues of harassment and abuse in sport, and her tireless efforts have earned her numerous awards, including Windsor’s Woman of the Year and the WESPY’s Builders’ Award. The International Olympic Committee even sought her input on these same issues.

Marge has also worked with the Canadian Association for the Advancement of Women in Sport as a facilitator for older women and exercise while creating programs tied to sport including GALS and Girls in Motion. She is the Founder of the Windsor/Essex County Volleyball Association and also spent many years developing young female athletes at Sandwich Secondary School and with Riverside Sports Club’s volleyball teams.

Selected games will be live streamed from our OFSAA Hockey Youtube channel.  The link will be placed here prior to the tournament

Please complete at the conclusion of the Championship. OFSAA values your feedback!