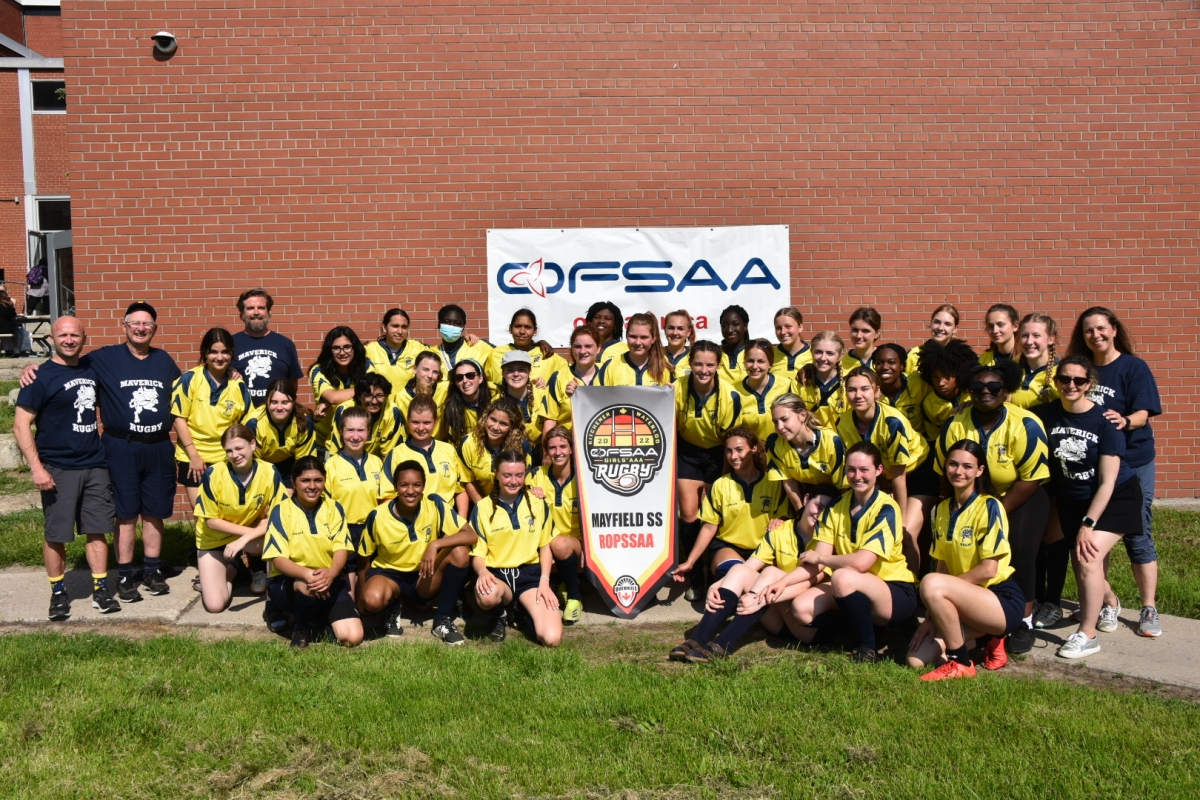 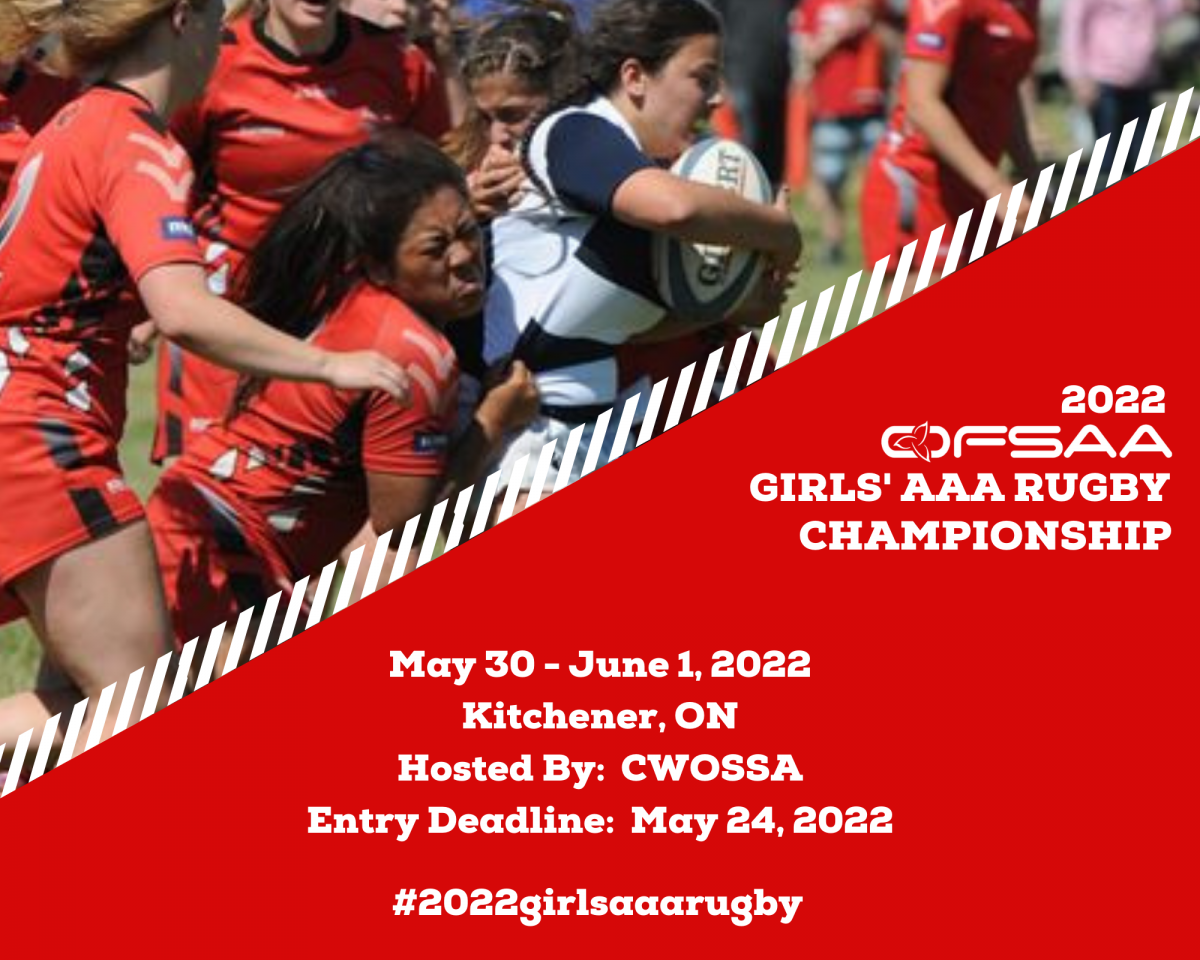 Don't Miss Out! Order Your Championship Merchandise Here. Just Click On The Image Below!

Colette McAuley is the head coach of the University of Guelph, Women's Rugby program. The Forest, ON native played for Guelph, was an assistant coach for 10 years prior to taking over the head coaching duties in 2007. The 2022 season marks her 16th season at the helm, with the U of G women's rugby program flourishing throughout her tenure.

With Colette as head coach, the Gryphons have won nine OUA championships – including the most recent title on November 6, 2021, a 32-23 victory over Queen’s. Colette also led the Gryphons to the program's lone national title in 2011.

McAuley, who has been named U SPORTS Coach of the Year three times in her career (2008, 2015 & 2017), emphasizes the technical aspects of the game but is also a believer in developing the psyche of her players, having them focus on short-term goals and turn anxiety into energy to be used on the pitch. That teaching approach has worked, both at the university level, and with her extensive involvement in various national teams.

McAuley was also a decorated player, a fullback with the Gryphons, as well as a long-serving member of the Ontario Provincial team and National squad. She represented Canada 21 times for the national Women’s 15s, including a trip to the World Cup in 2002 and Canada Cups in 2001, 2003 and 2005. McAuley was a member of the National Women’s 7s team for two years, winning tournaments in San Diego and Toronto, as well traveling with them abroad to Hong Kong, Dubai and Los Angeles. After a decade of contributions, she retired from the National team in 2007.

She was recently inducted into the Rugby Canada Hall of Fame with her teammates for their talent and accomplishments.

Colette continues to inspire young women with her coaching and mentoring. Her most important influence is as mom to her two beautiful daughters Carmen and Suzie. 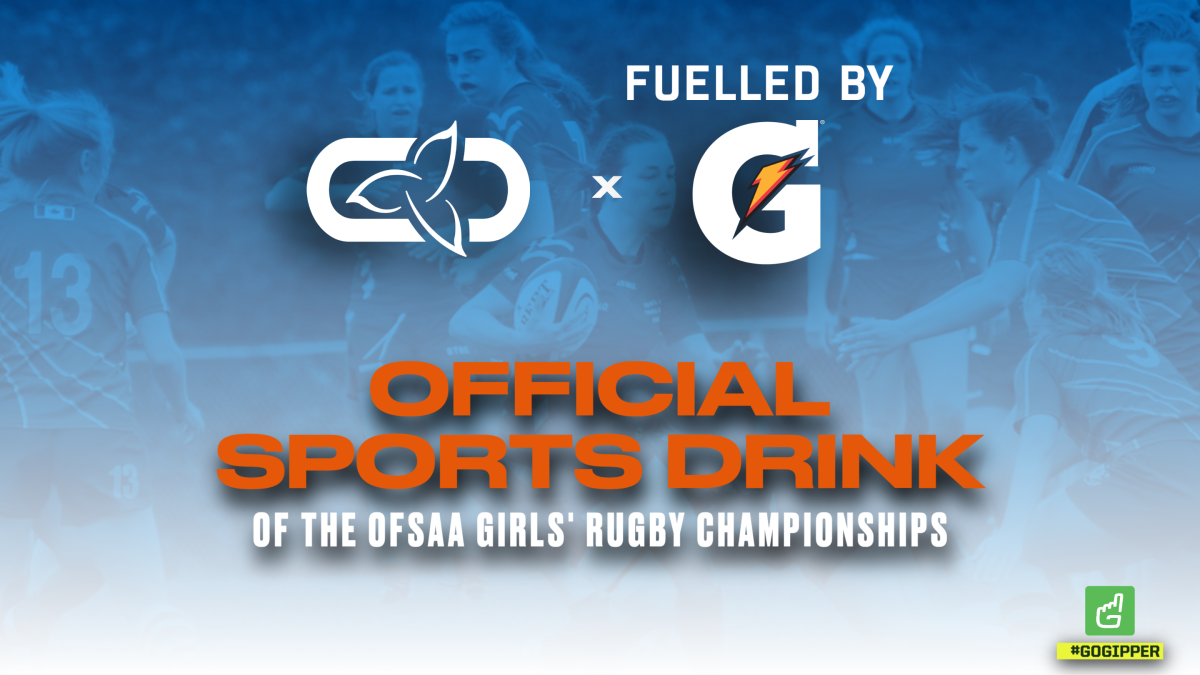 Please complete at the conclusion of the Championship. OFSAA values your feedback! 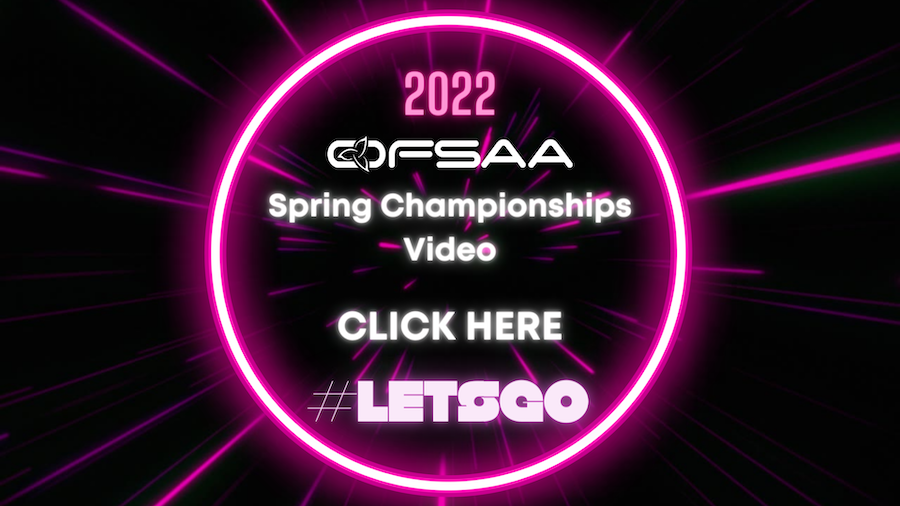