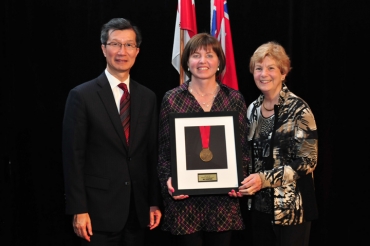 Congratulations to OFSAA teacher-coach Sue Thompson, as well as the Toronto Blue Jays, both nominated by OFSAA to receive Ontario Sport Awards, presented by the Sport Alliance of Ontario in partnership with the Ontario Ministry of Tourism, Culture and Sport.

Sue Thompson from University of Toronto Schools was was the recipient of the Syl Apps Volunteer Achievement Award, given for her outstanding service to OFSAA and school sport. She has been a representative from the TDSSAA on the OFSAA Representatives Council for the past 12 years, and also served for the past five as the Metro regional representative on the OFSAA Executive Council. Sue is chair of the OFSAA Coaching Committee, and a master learning facilitator for the Coaching In Ontario Schools origram, which assists schools with the training of coaches.

Throughout her career, Sue has coached basketball, volleyball, soccer, cross country, track and field, and swimming. 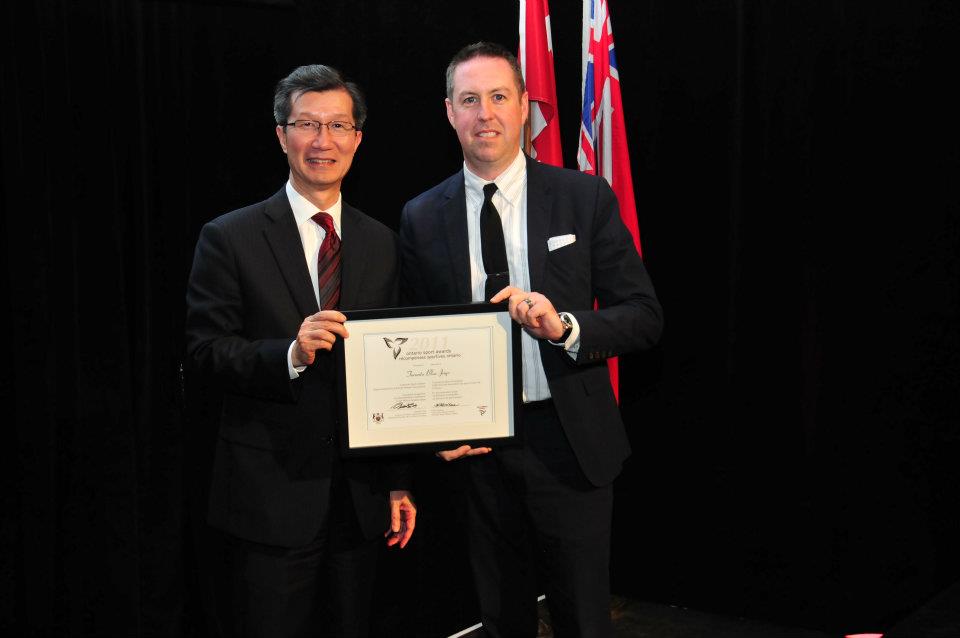 OFSAA over the years. The Jays have supported high school baseball in Ontario by sponsoring the annual OFSAA Baseball Championship. They also award the Prentice Cup, which is given to the OFSAA champions and named after former Blue Jay scout Bob Prentice.

The Jays graciously donate the use of the Rogers Centre for the semi-finals and finals, and recognize the championship team by introducing them on the field prior to a Jays game.

Congratulations and thank you to both Sue and the Blue Jays! 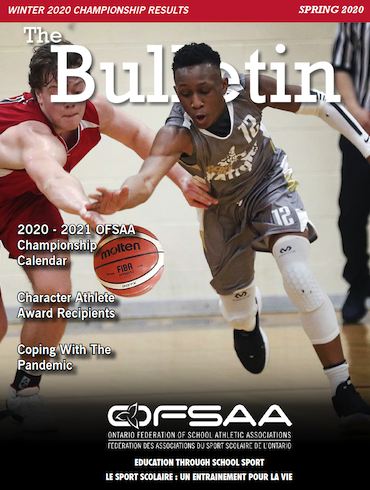