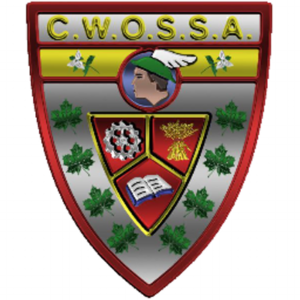 Our Lady of Lourdes H.S. 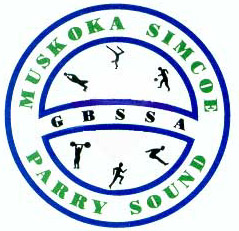 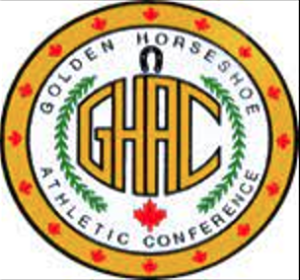 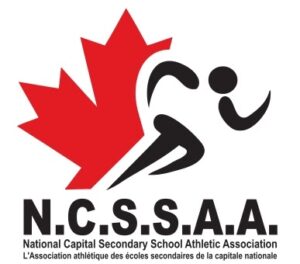 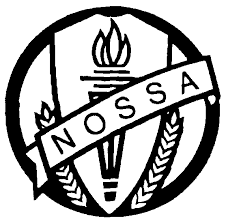 The regional municipality of Niagara South, the counties of Haldimand, Lincoln and the schools within the Hamilton-Wentworth District School Board 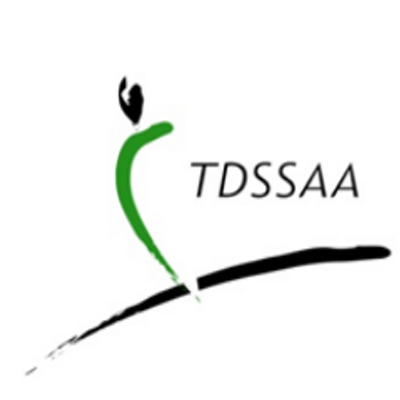 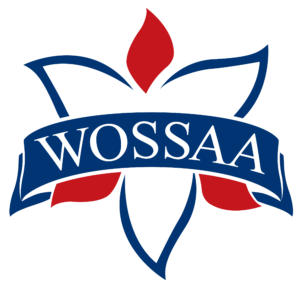 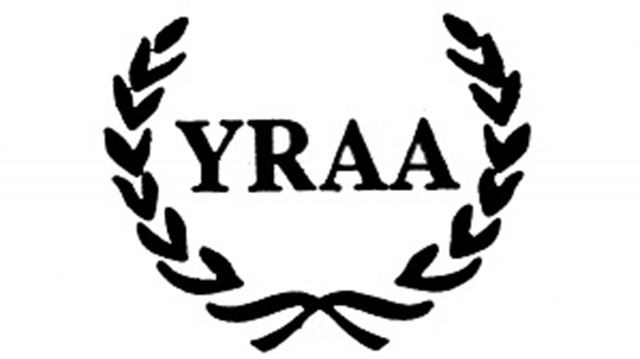