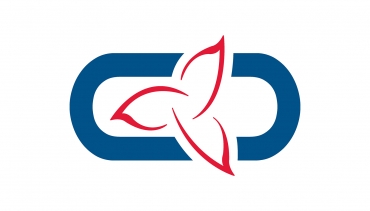 Executive Director Doug Gellatly is very pleased to announce Tim Larry as OFSAA’S new part-time sport coordinator. Tim will replace Peter Morris who is retiring at the end of the current school year.

Tim retired from teaching in 2014 after spending his entire career at East Northumberland Secondary School in Brighton. He has extensive experience in school sport, particularly with cross country and track and field, including serving as co-convenor of the 2002 OFSAA Track and Field Championship and director of operations of the 2017 Championship, as well as hosting countless other competitions throughout the years. In addition to holding executive positions in local high school athletics, Tim has been president of COSSA and was their association representative to OFSAA for six years.
Tim will be responsible for managing cross country and track and field, as well as the Brian Maxwell Scholarship program. Two other sports will also be added to his portfolio in the coming weeks. He will officially begin his duties at the conclusion of this school year.
We welcome Tim to the OFSAA team! 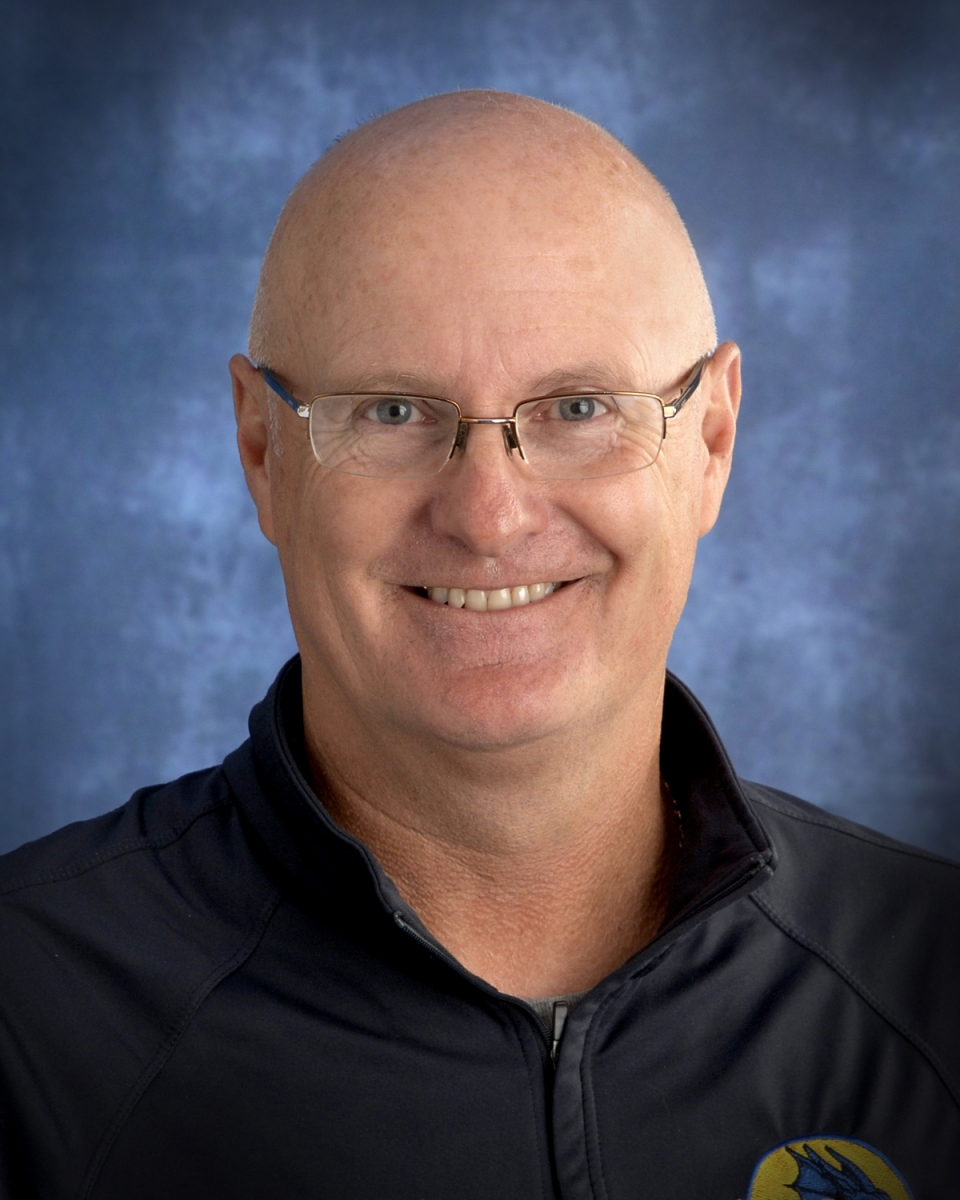