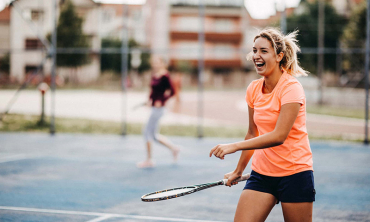 Selecting just one female and one male winner from the over 50 submissions is a difficult task, but these two individuals stood out for their commitment to OFSAA’s values of leadership, equity, respect and sportsmanship. Each winner will receive a $1,000 grant from Jostens and a commemorative plaque to recognize this outstanding achievement. 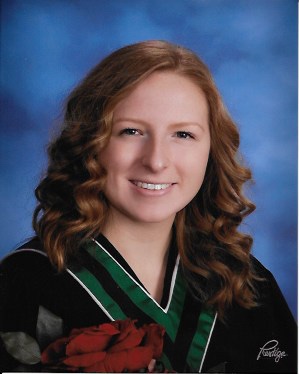 McKay is a grade 12 student at É.S.C. EJ Lajeunesse in Windsor, Ontario.

McKay has made an incredible impact within her school’s sports community and the community that she calls home. In ninth grade, she played on the girls’ junior basketball, volleyball, hockey, slo-pitch, track and field and badminton teams. Incredibly, she had major surgery to correct the curvature of her spine just six months before starting ninth grade. At the end of her second year of high school, she was chosen the Junior Athlete of the Year. Here, she captained the junior girls’ basketball team and she was recruited to play for the senior girls’ volleyball team. Now, in her final year of high school, McKay continues with volleyball and slo-pitch while actively taking on assistant coach duties for the for second straight year for the school’s junior boys’ volleyball team. She never misses a game, practice or tournament.

A true role model at her school, McKay has accumulated over 700 volunteer service hours. She takes pride in being a school camp counsellor for the leadership camps for 5th to 8th grade students. A representative on student council, McKay volunteers in the kitchen at her school, making meals for the school and outside organizations year-round. Additionally, she assists with numerous elementary school games and tournaments hosted by EJ Lajeunesse.

McKay enjoys her volunteer work at the Squirettes of Mary organization in Ontario. Among many duties, she is a leader in serving meals and hosting monthly dances that brings her Essex County community together. Her efforts led to receiving the Squirette Of The Year Award for Ontario as well as the Provincial Board Member Of The Year Award.

McKay used her experience with surgery to support other people going through the same thing. In 2014, she was diagnosed with scoliosis. She spent a lot of time in London, Ontario for appointments prior to an eight-hour surgery on her spine. To assist others, she decided to make a YouTube video about her experiences. The video was viewed over 130,000 times from people all over the world. She even has an update video on her channel to answer more questions. Almost four years later, she still gets comments from people on how her video helped them through their trying time.

While serving as captain of the senior girls’ volleyball team, McKay’s best friend and teammate, Lauren Bondy, passed away from cancer during the season.

A few months after her passing, she decided to rally together a group of her closest friends to create a fundraiser in her honour. As a group, they chose quotes that Lauren had written in her journal before passing away to print on t-shirts to sell. Over 400 shirts were sold to students and Lauren’s friends and family with the profits being donated to the Windsor Hospice organization.

McKay has earned a 95% or more grade average in each year of high school and she is an extremely worthy selection for the 2019 Character Athlete Award. Congratulations! 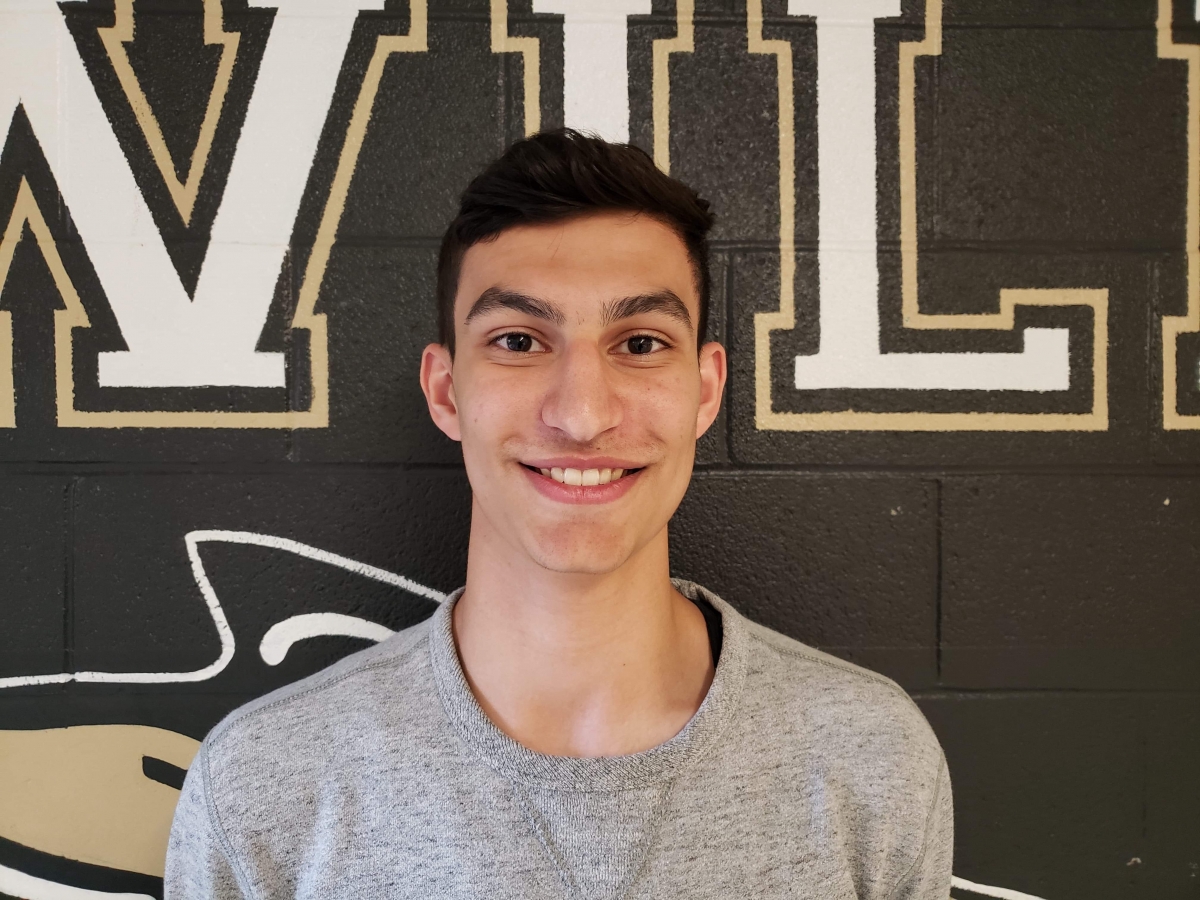 Nader is a grade 12 student at Westminster Secondary School in London, Ontario.

During his four years of high school, Nader emerged as one of the school’s finest ambassadors and scholars. He demonstrated high academic achievement proficiency as a student while making an incredible impact on the athletic program, his school and his community.

Nader was an active participant across several sports. He showed tremendous work ethic as captain of Westminster’s volleyball, basketball and soccer teams. He represented his school in three sports in grades 9, 10 and 12 and he played at least two sports in all four of his high school years.

In the school community, Nader served as president of the Muslim School Association in grades 10 and 12 and he was the minister of internal affairs in the Student Parliament this past year. Nader took part in school plays as an actor and he was a peer tutor and a representative on the Student Athletic Association in each year of high school.

Nader’s skill and leadership were instrumental in the volleyball team’s participation at the 2018 OFSAA Championship. As a result of his leadership, teachers, administrators and coaches relied upon him to help run various school events both for the students of Westminster and students in the community. Nader volunteered on numerous occasions to visit our feeder schools and led team-building activities to promote Westminster S.S. He was able to make connections with the elementary students and he made them feel more confident and comfortable about attending high school. Nader was also the student lead in organizing and running grade nine orientation.

Additionally, the administration team and staff often relied on Nader to emcee school-wide events; such as, the Grade 8 Night, Grade 7/8 Workshops and pep rallies.

Nader assisted with the development of younger athletes and helped run tournaments while assisting with WOSSAA events and completing tasks in support of the school’s annual athletic banquet. Despite his own busy athletic schedule, he has helped out with One Run (a cancer fundraiser for Wellspring in London, On.), United Way events, as well as in-school fundraisers for various groups.

He has positively impacted the students and staff of Westminster and his work will continue to benefit the school after he graduates. Nader’s effort, model of excellent character, and dedication to the Westminster community makes him a very deserving recipient of this award.

Congratulations on the OFSAA Character Athlete Award for 2018-19, Nader!