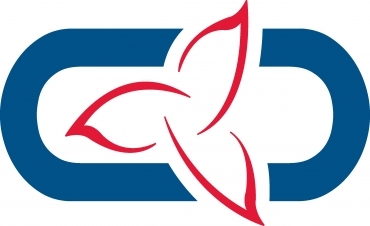 The Colin Hood Award is given out annually to one graduating male, one graduating female, and one coach in every school in the province who, throughout their high school career, have been committed to the success of school sport at their school and within their Association.

Application deadline is April 28, 2017.
NOTE – The names of the recipients MUST be provided to us before the awards will be shipped.

Once a year, OFSAA awards the Character Athlete Award to two recipients (one male, one female) who embody OFSAA’s values of leadership, commitment, equity, respect and sportsmanship.

The Character Athletes will be profiled in our Bulletin magazine, on our website, and in our Enewsletter. They will also receive a $1000 scholarship from Josten’s, and a plaque from OFSAA commemorating this accomplishment.

OFSAA Character Athlete nominations are due Monday, May 1, 2017

To nominate one of your student-athletes for the Character Athlete Award, please fill out the application form and submit it online. Please include as much information as possible about your student-athlete.  Specifically their school and community involvement, and how they exemplify OFSAA’s values.

The CAO Coaching Excellence Awards recognize outstanding coaches and their contributions to both their sport and athletes in Ontario. The selection of recipients will be based on their unique contribution to sport through coaching.

These awards do not reflect the accomplishments of a coach in any one year; rather the awards are designed to recognize the contributions a coach has made over a period of years.

The Brian Maxwell Memorial Scholarship is awarded each year to two student athletes that will be continuing their post secondary education at a Canadian College or University. Starting 2015-16 there will now be first, second and third place scholarships awarded to each a male and female annually as follows:

Preference shall be given to a student whose character is reflective of qualities that Brian Maxwell demonstrated in his life: honesty, integrity, compassion and an unwavering quest to accomplish the best he could academically and athletically while supporting his fellow team members.

Applications are submitted to the OFSAA office for distribution to committee. Application deadline is June 16, 2017.