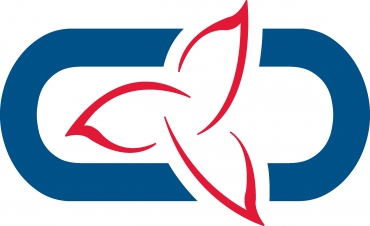 The Ontario Federation of School Athletic Associations (OFSAA) has announced that Doug Gellatly is moving on after more than a decade as Executive Director.

Doug will depart high school and head off to college at the end of the current school year, when he becomes Executive Director of the Ontario Colleges Athletic Association (OCAA).

“I consider it an incredible privilege to have served as OFSAA’s executive director for the past 11 years and I am fortunate to have had the opportunity to be part of such an important organization,” said Gellatly. “OFSAA plays a critical role in Ontario’s education system, thanks to the efforts of volunteers throughout the province.  I’d like to thank all of the volunteers, and my fellow staff members, for their efforts on behalf of student-athletes and for their support over my time with OFSAA.”

During his tenure he has provided outstanding leadership in ensuring that OFSAA is a forward-looking sport organization that always stays focused on ensuring a level playing field for all student-athletes, with many new initiatives being introduced such as Try Day, Bridging The Gap, and the KidSport partnership.

“On behalf of OFSAA, I would like to wish Doug success in his new role at the OCAA,” said OFSAA President Jim Woolley. “Doug, we wish you the very best.  May you continue to share your love of sport with a new generation of college athletes and administrators.”

Doug will remain with OFSAA until June 19, at which time OFSAA will begin the search for a new Executive Director.