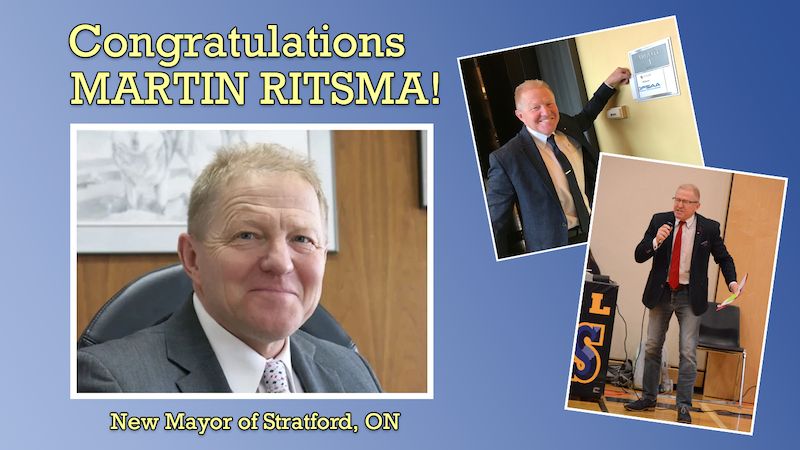 Martin beat out two other contenders in being elected mayor of Stratford, Ontario on October 24th. He had been part of council for 12 years, serving two terms as deputy mayor of the southwestern Ontario city. Martin succeeds Mayor Dan Mathieson who stepped aside after serving for five terms, and 19 years, as the city’s top elected official. 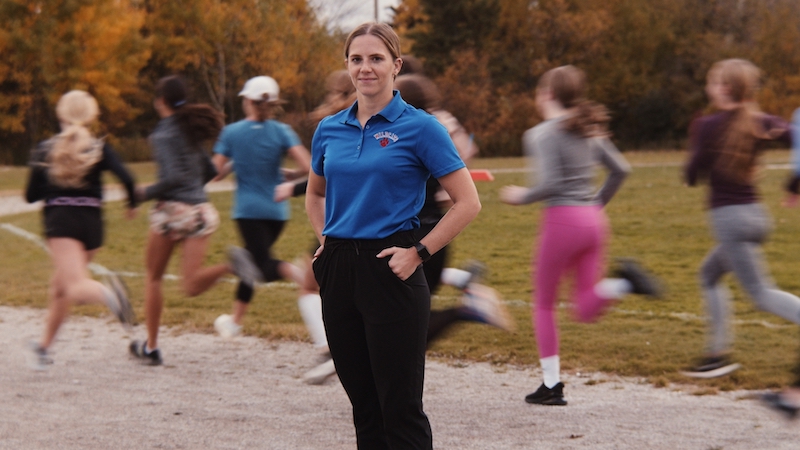 OFSAA is excited to release our new video series -  "Why I Coach". Developed and produced by Ellum Media, the goal of the video series is to advocate for coaching at the high school level in Ontario. "The opportunity to work with OFSAA and the three coaches we filmed... 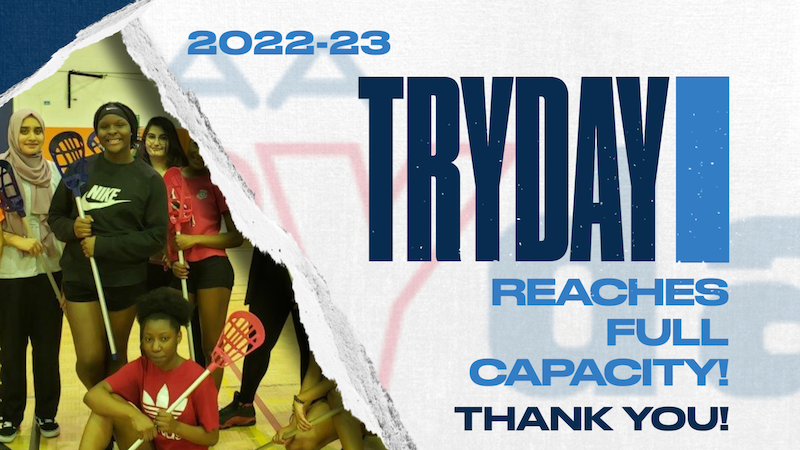 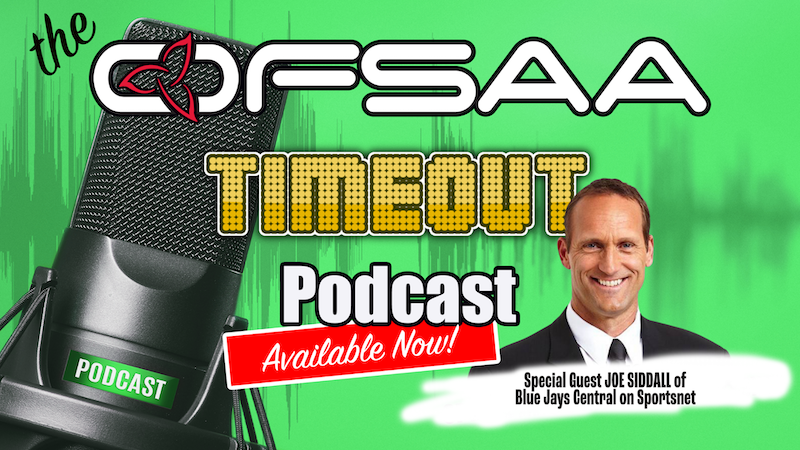 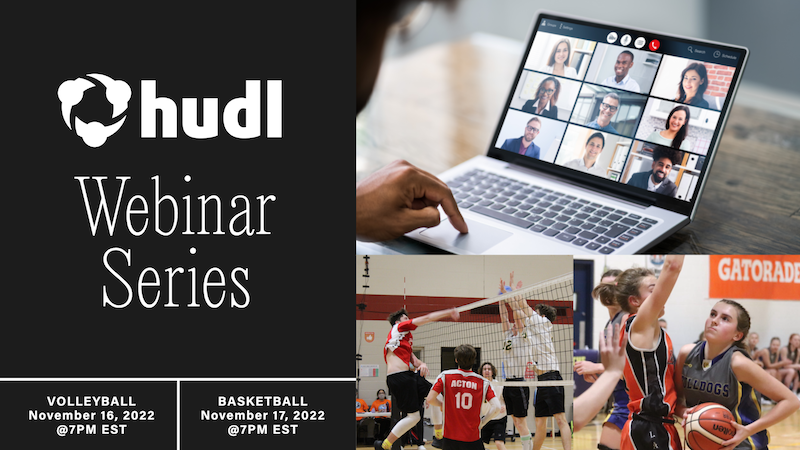 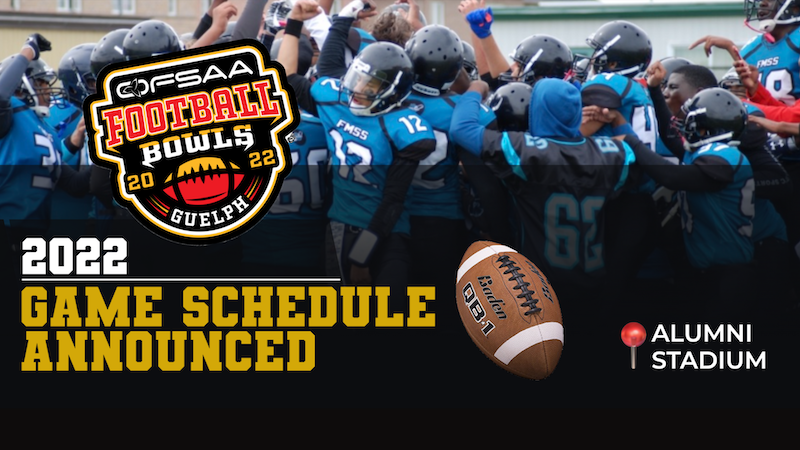 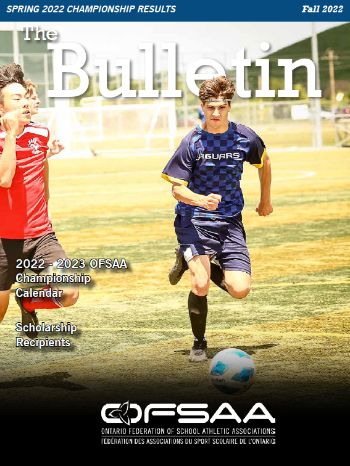