New Podcast Episode! Are You Ready For Some Football? 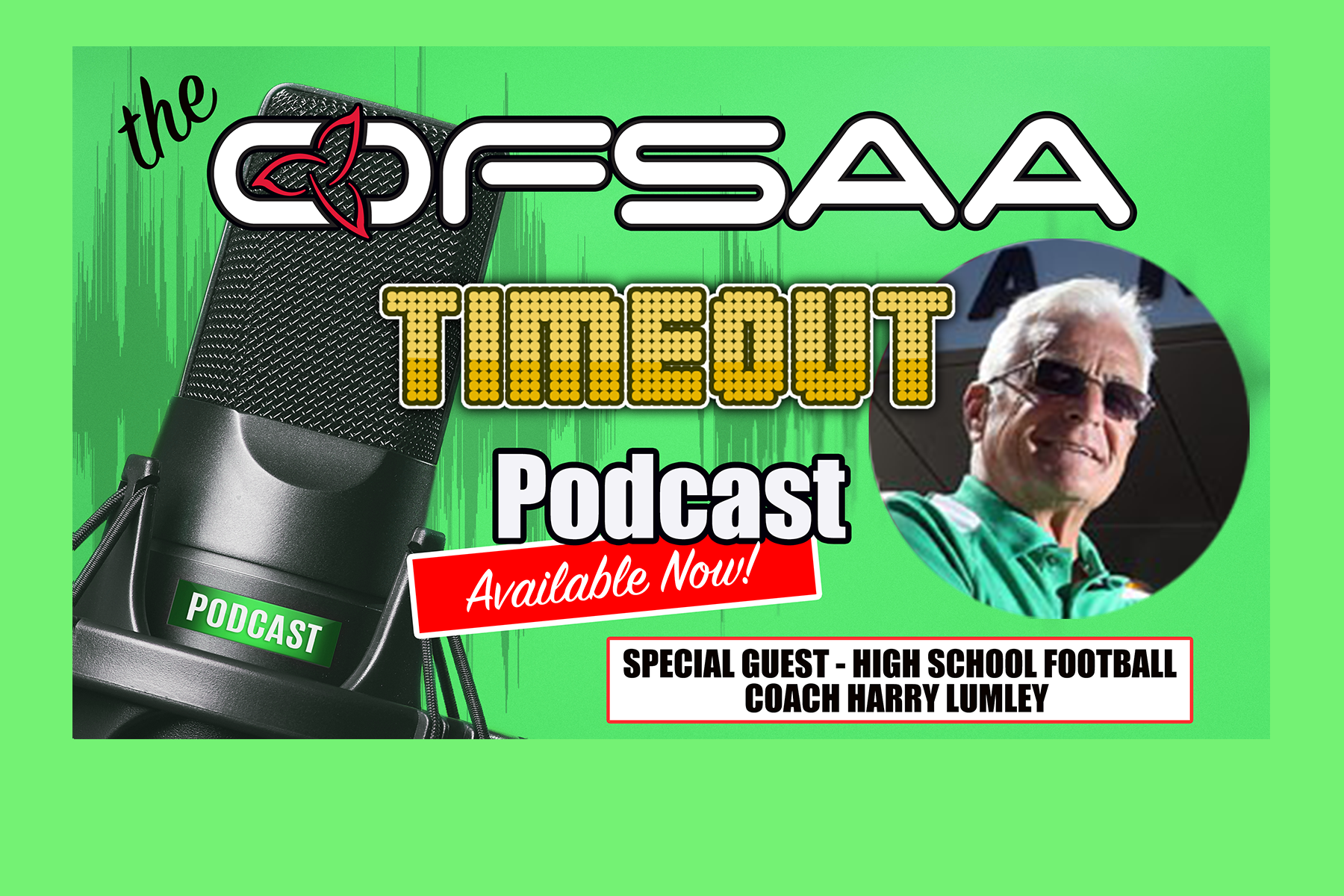 Half A Century At The Coaching Helm!

Harry Lumley believes structure, fairness and hard work by his players are the pillars to success. He should know – he’s only been coaching high school football in Windsor for 56 years!

A 2012 inductee of the Windsor/Essex County Sports Hall of Fame, Harry, 76, has won 20 city championships as either an assistant or head coach. His gridiron squads have been frequent participants at the OFSAA Football Bowl Series Festival in the 21st century.

How did he first get started along the coaching path? Which coaches does he idolize up close and from afar? Did we mention that he’s still holding down the head coach position at W.F. Herman Academy Secondary?

Football enthusiasts and coaches will certainly enjoy the candidness and story-telling of Harry Lumley as well as the reflections of this episode’s co-host Peter Morris.

Listen here or simply go to the platform where you like to get your podcasts when you’re on the move!

Be sure to check out the bio of Harry Lumley here.