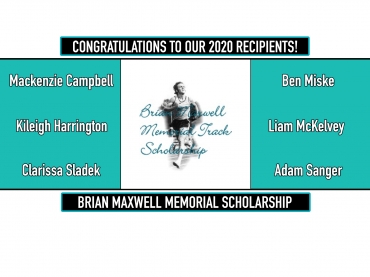 The Brian Maxwell Memorial Scholarship is awarded each year to six student-athletes who will be continuing their post-secondary education at a Canadian College or University. Three males and three females are awarded a scholarship of $5,000. Preference shall be given to a student whose character is reflective of qualities that Brian Maxwell demonstrated in his life: honesty, integrity, compassion and an unwavering quest to accomplish the best they can, academically and athletically, while supporting his fellow team members. Congratulations to the 2020 scholarship recipients! 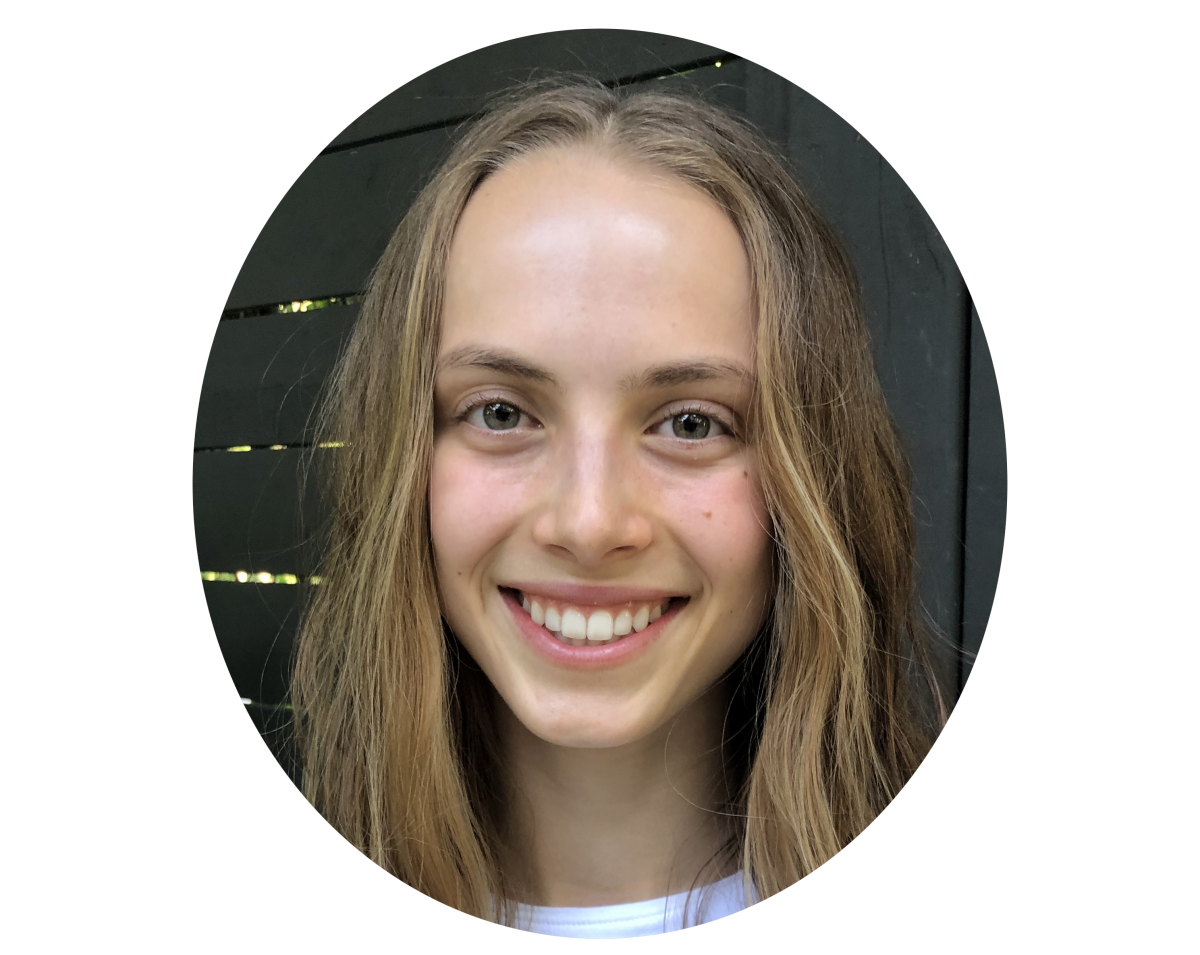 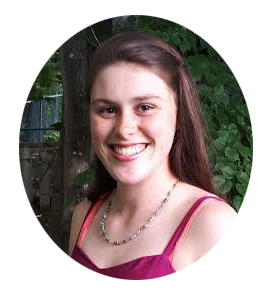 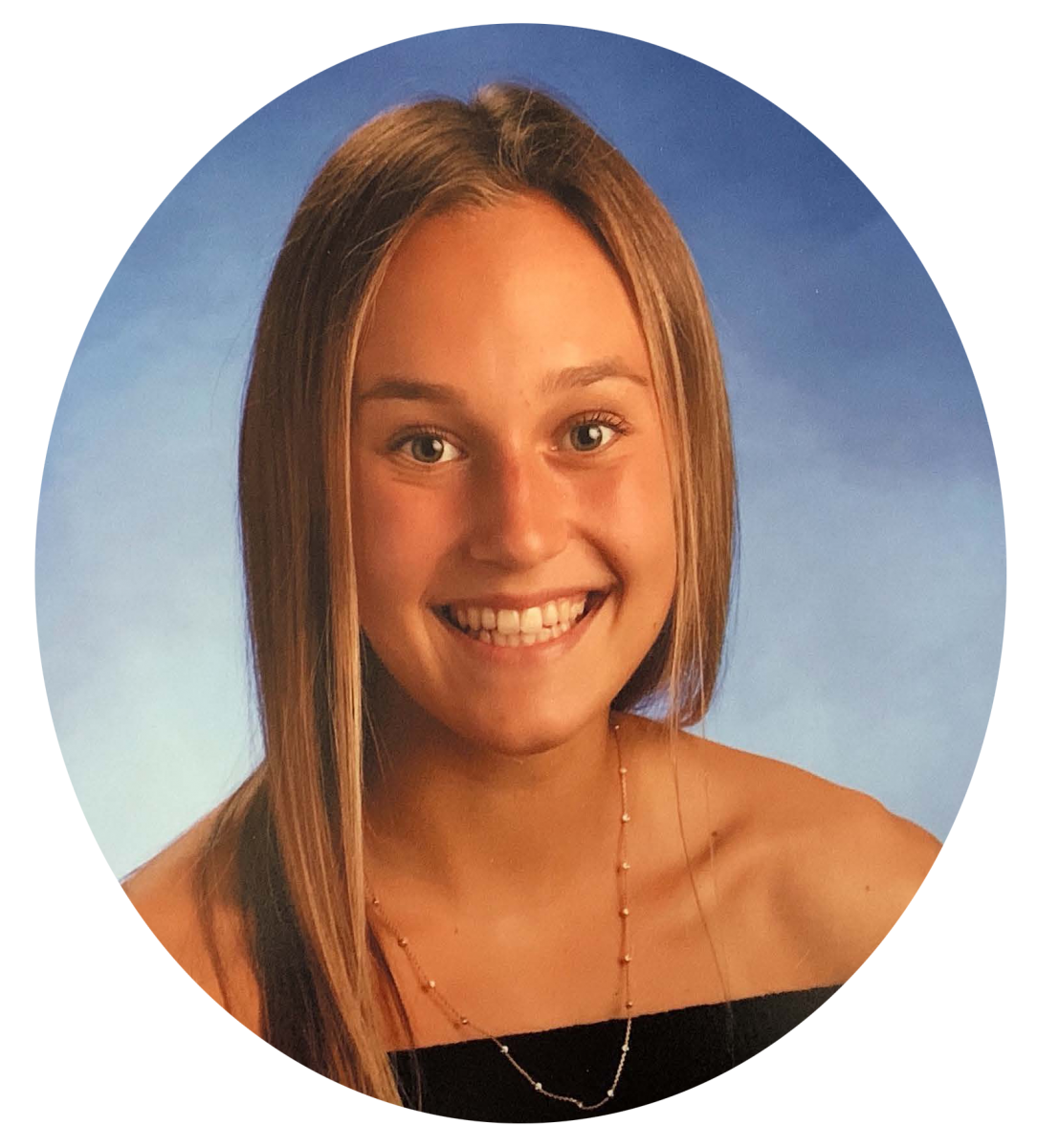 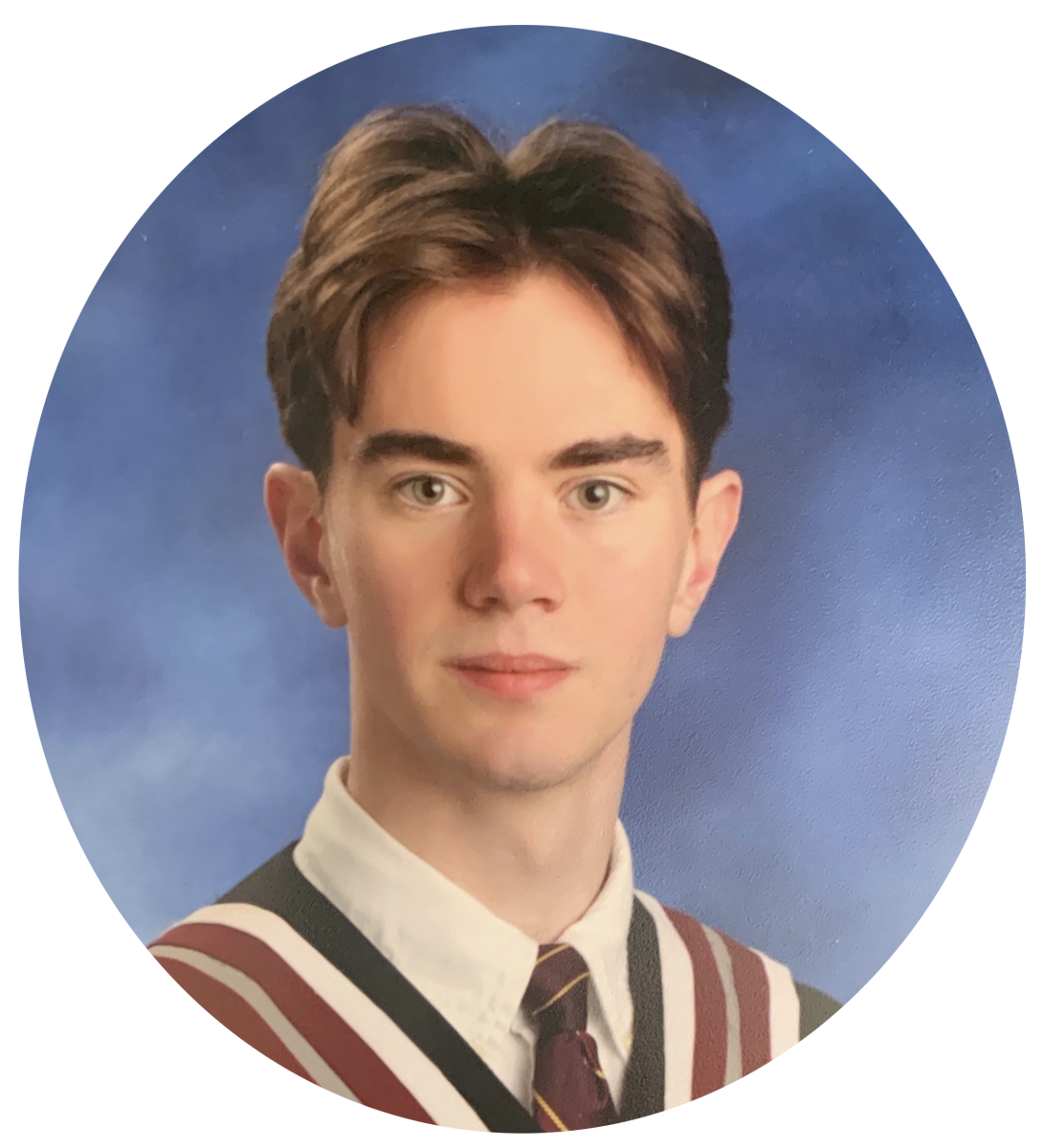 This fall, Liam has been accepted into  University of Waterloo /Wilfred Laurier in a double major program of Mathematics and Business Administration. 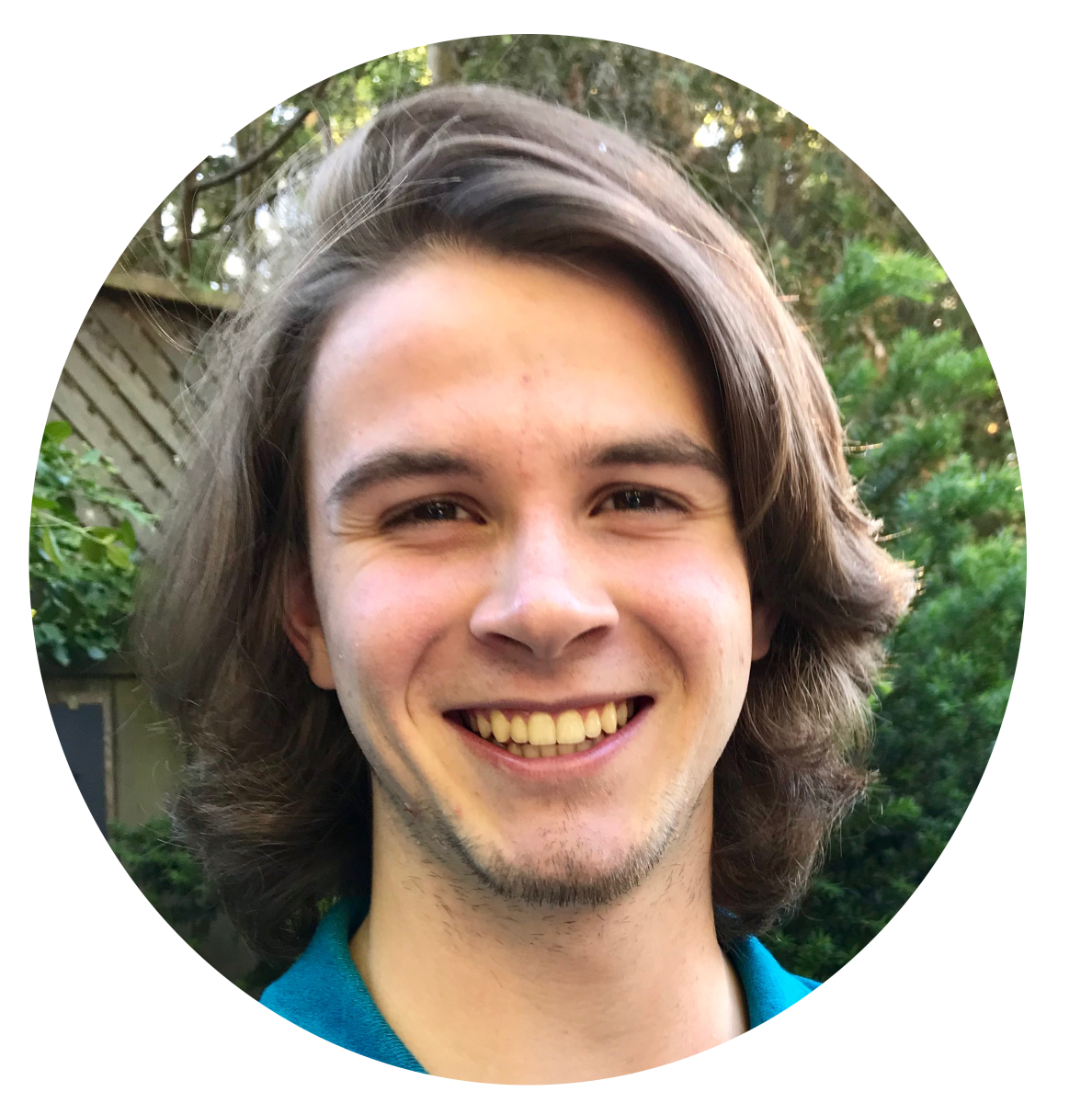 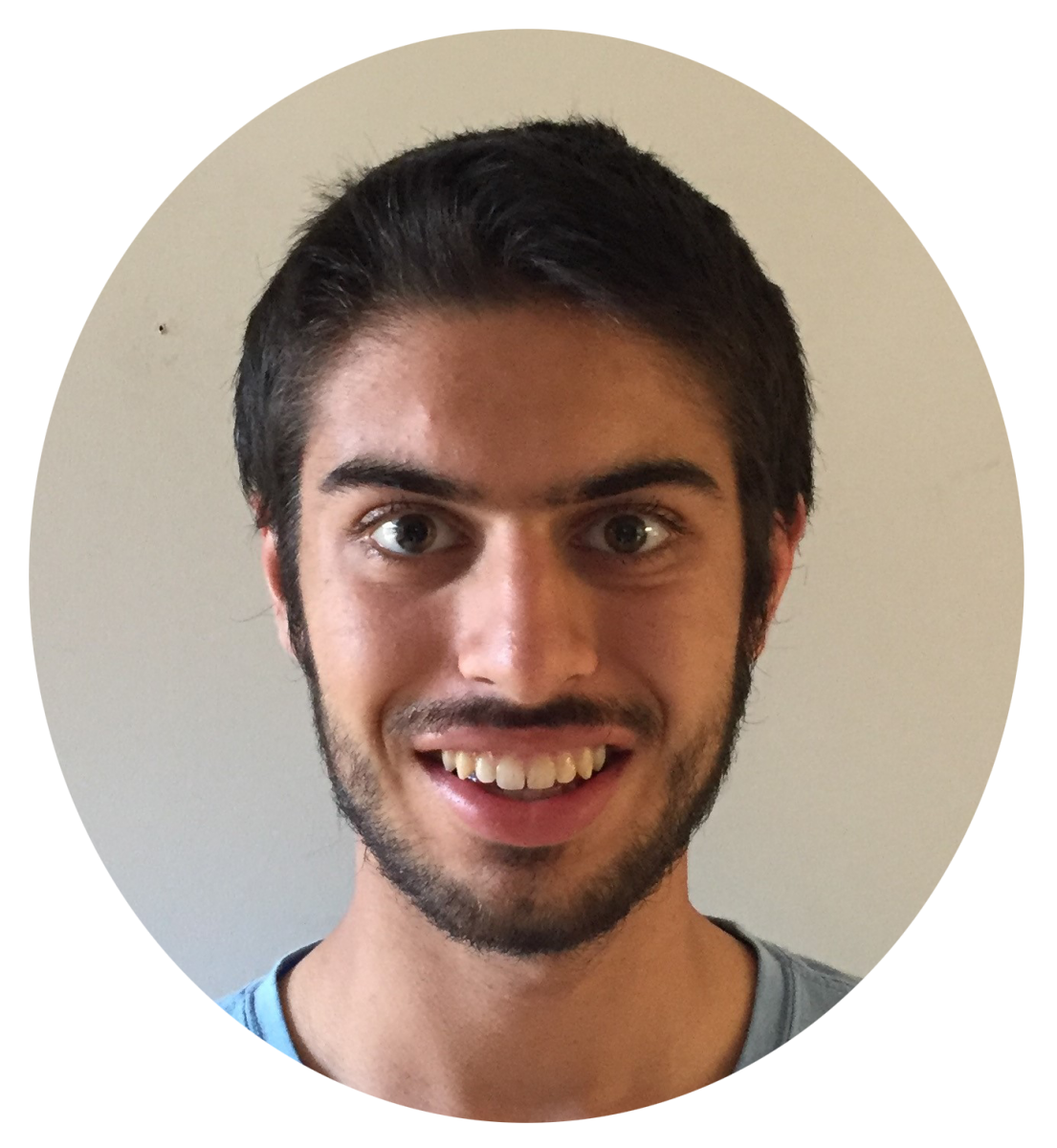