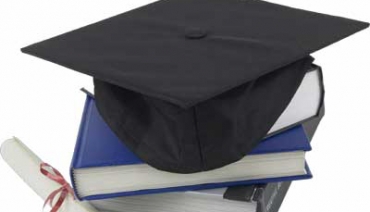 During his time at OFSAA (1992-2004), Colin set national precedents through his relentless dedication to school sport, developing all-inclusive OFSAA programs, as well as promoting and developing the high school athlete in this province. He is considered a true leader and role model in both the educational and sport sectors.

The Colin Hood Award is given out annually to one graduating male, one graduating female, and one coach in every school in the province who, throughout their high school career, have been committed to the success of school sport at their school and within their Association.

Nominations are due by April 30th!

NOTE – The names of the recipients MUST be provided to us before the awards will be shipped.