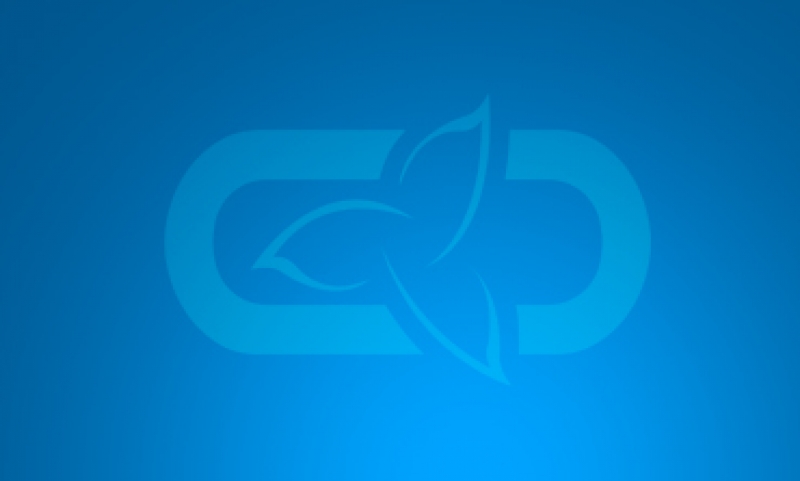 Kimberley Taylor was nominated by her coach Francesco Malfitano who says Kimberley is great role model and mentor for her younger teammates. 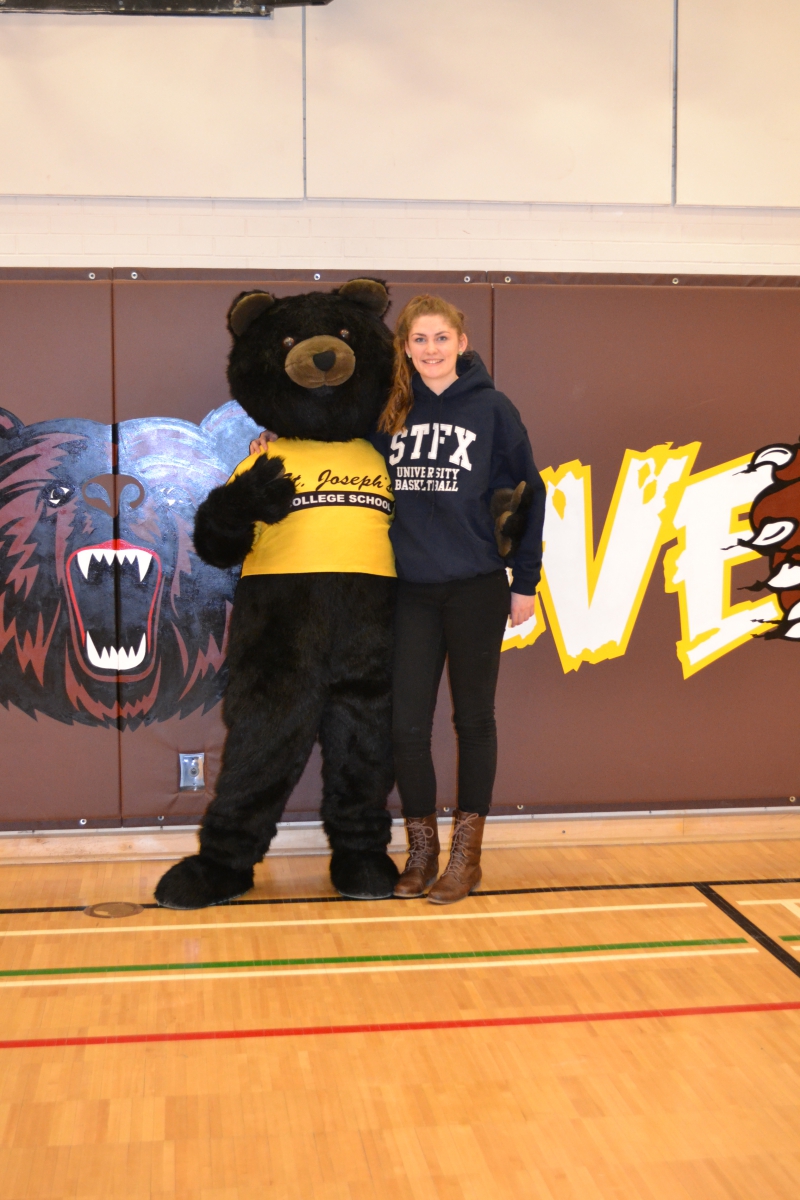 Kimberley participates in basketball, volleyball, and track and field and during her Grade 9 year was the captain of the basketball team. She has advocated on behalf of players at a lower skill level to be given additional playing time, and in her senior year she encouraged Grade 9 students to get involved in athletics.

An Honour Roll student, Kimberley has a respect and passion for environmental sustainability. She volunteered with biologists in Cozumel, Mexico to release bay sea turtles into the ocean, and in 2012 represented Canada at the Litter-Less Conference in Copenhagen, Denmark where she and other students from around the world brainstormed ways to decrease pollution.

Kimberley is graduating this year and Coach Francesco Malfitano says, “Her leadership skills, maturity, dedication, work ethic, and desire…will be greatly missed at St. Joseph’s College School and within the basketball program”. 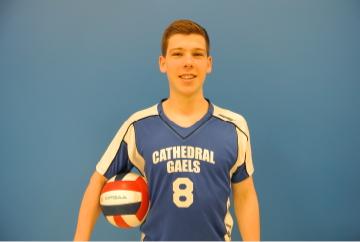 Pawel Jedrzejewski was nominated by his volleyball coach Andrea McCabe who says, “His capacity to support others and willingness to share his gifts make him an amazing role model for everyone.” Pawel participates in volleyball, badminton, track and field, and tennis and is captain of the volleyball team. He is has been on the Honour Roll each year of high school and Andrea says, “His enthusiasm for learning encourages the other students to work hard and challenge themselves.” He was also elected Male Athletic Representative, and in his senior year he served as Student Council Vice President.

This year, the senior girls’ volleyball team was in need of a coach and Pawel stepped forward to take the job. The team improved from record of 0 – 14 last year, to losing the semi-finals in 5 sets this year. In 2011 Pawel had a kidney removed after suffering a serious injury while playing volleyball at a tournament in London. He handled this setback with dignity and was in bed rest for months. Despite losing the kidney he had the resolve to get back on the court, and began to train twice a day. He rejoined his team this year with more strength and focus.

As Coach McCabe says, “When Pawel has set a goal, he will work through it with great perseverance and tenacity.” 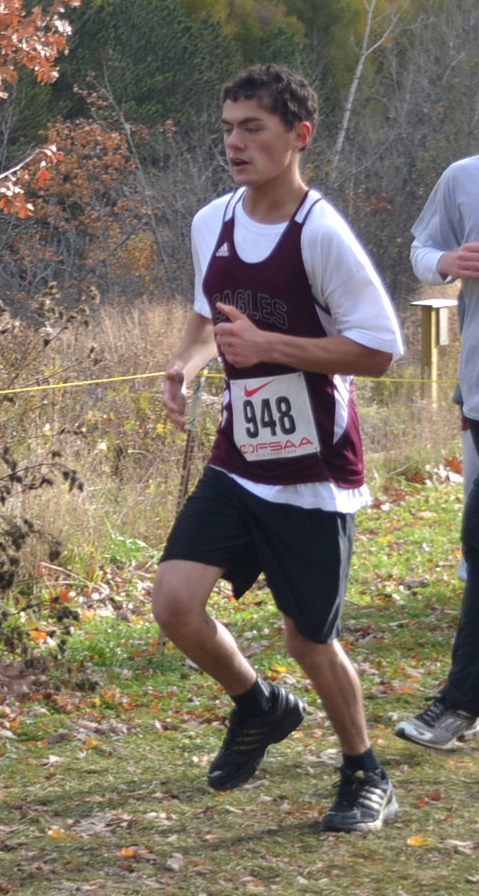 Cathy Johnson of North Lambton Secondary School nominated Dylan Eisnor. Dylan is a developmentally delayed student who could barely climb the school’s stairs back in Grade 9 and did not want attend physical education classes. Eventually, Dylan’s fitness level improved to the point where he asked to join the cross country team. He was welcomed on the team by Coach Johnson as long as he followed three simple rules: come to practice, work your hardest, and support your teammates.

There was no separate division for special needs students so Dylan had to tackle the 5 km distance. He trained hard and learned how to complete the race with a minimal number of rests. “Every race, Dylan finished last, but to me, every race Dylan finished was a victory – for himself, for all the DD kids, and for our team”, said his coach Cathy.

His teammates learned how to be guide runners and took turns encouraging Dylan as he ran at practice and in races. Cathy wrote, “His first race will always be in my mind – Dylan running, doing his best, being lapped by almost everyone in his class, heading up the chute to the finish line, presentations already done, and all the Eagles cheering him in. The hug at the finish line was the most amazing thing I have experienced as a coach.” Today, Dylan is a senior and is his team’s inspiration as he runs 7 km every race. He goes to every practice and when one of his teammates qualified for OFSAA , Dylan was at all her practices helping her with her starts and offering encouragement.

In 2012 OFSAA introduced a Para Division at the Cross Country Championships and Dylan came to compete. His teammates and coaches were thrilled to watch him run and finish in fourth place. His coach Cathy Johnson said, “I have never been prouder of an athlete!”

Congratulations to Kimberely, Pawel, and Dylan. You are each an inspiration and deserving of this recognition. The Character Athlete Award is given to students who embody OFSAA’s values of leadership, commitment, equity, respect, and sportsmanship. If you wish to nominate a student-athlete, please visit our Awards section of the website and complete the nomination form.