A draw today has determined the matchups for the 2016 OFSAA Football Bowl series to be held Nov 28-30 at Tim Hortons Field in Hamilton.

The OFSAA Football Bowl Games series’ new Festival format debuted last season. Associations take turns defending their regional title so in 2016 the teams that were not drawn to play for their own bowl last year will have the chance to do so. The remaining nine associations who hosted games last year were drawn to determine their pairing. 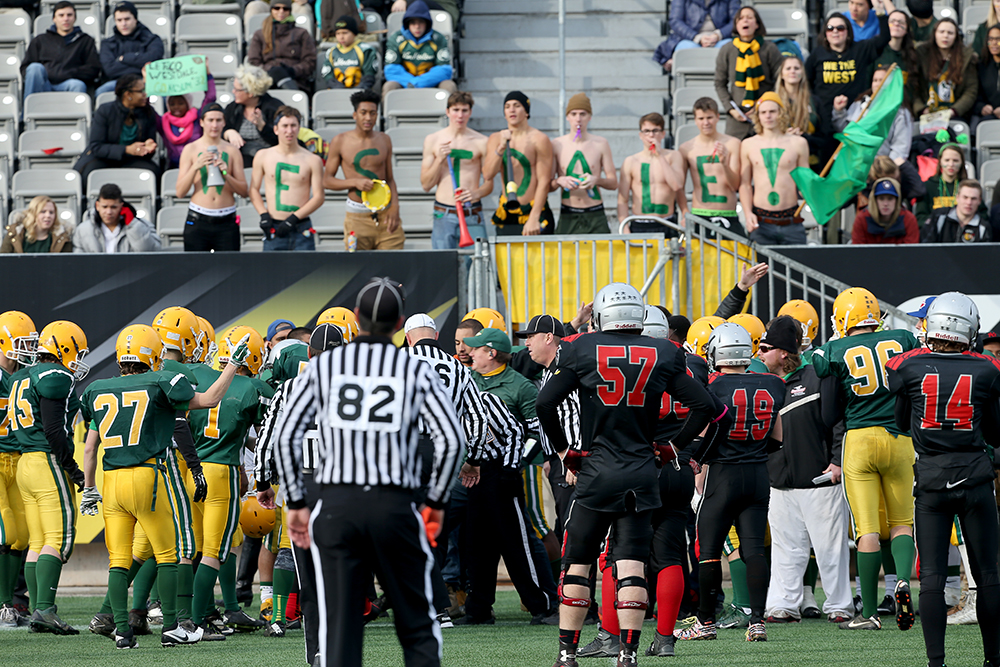