Varsity Stadium was the host venue for the competition which featured 280 athletes and 50 teacher-coaches from 10 provinces and two territories, as well as 30 officials and 60 volunteers.

“Awesome,” said Jonothan Besselink after winning Bronze in the 1500m event. “Been wanting to get on the podium for awhile now and it finally happened, and it’s cool that it happened at an event like this.”

Not only did the students get a chance to measure themselves against schools from across Canada, they were also treated to a Toronto cultural experience during their stay in the city including banquet dinners, awards, the Nike Locker Room Experience, an athlete panel, chance to meet Canadian Olympians, social, dance, and attended a Toronto Blue Jays game. For many participants it was their first trip to Toronto and in some cases their first flight on an airplane.

“Very cool,” said Christina Hertner after winning a Gold medal in shot put. “There were so many cameras, I didn’t know what to say. I felt like an Olympian!”

At the athlete panel, students were educated by Damian Warner, a Canadian decathlete who finished fifth at the 2012 Olympics and won Bronze at the 2013 World Championships. Jessica Smith, a Canadian Olympian at the 800m, dropped in Friday morning for a meet-and-greet with athletes.

It was truly a once-in-a-lifetime experience for the girls’ and boys’ teams from each province. Teams from Ontario were selected by OFSAA based on leadership, school involvement and track and field experience. Check out more information on www.highschoolgrandprix.ca and stay tuned for news on next years’ event. 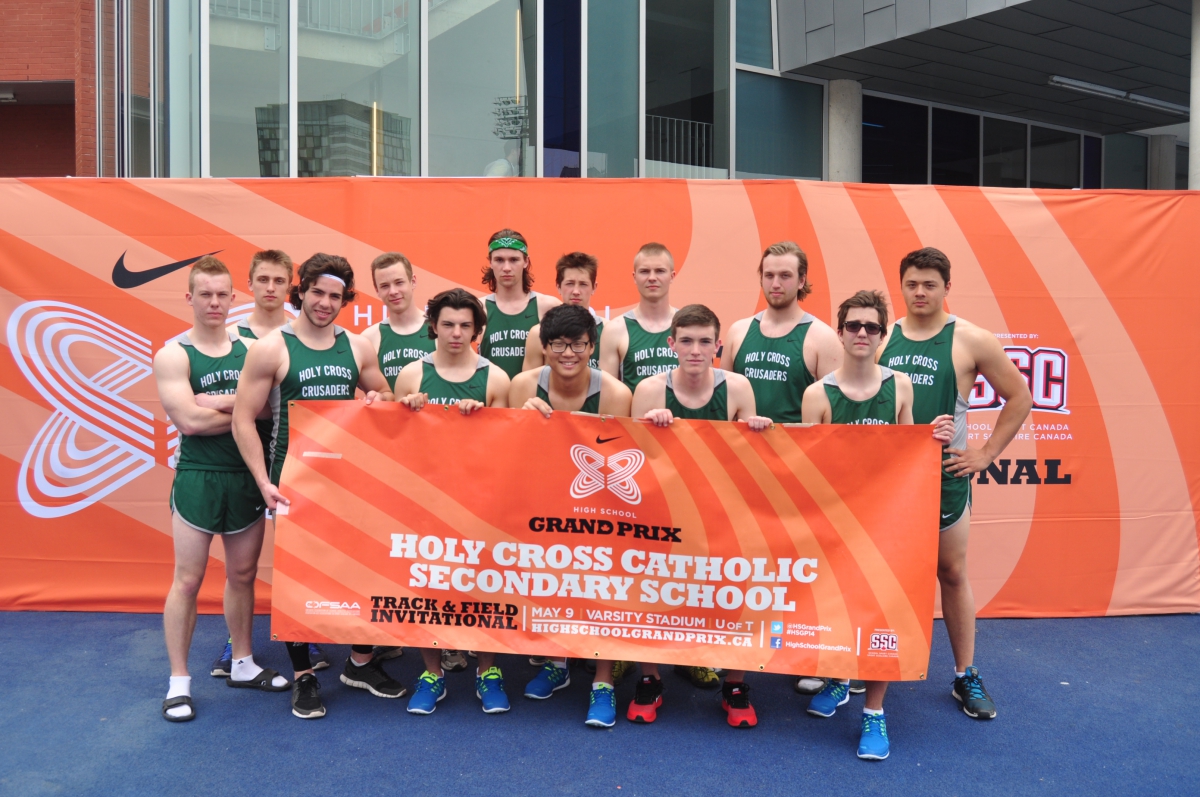 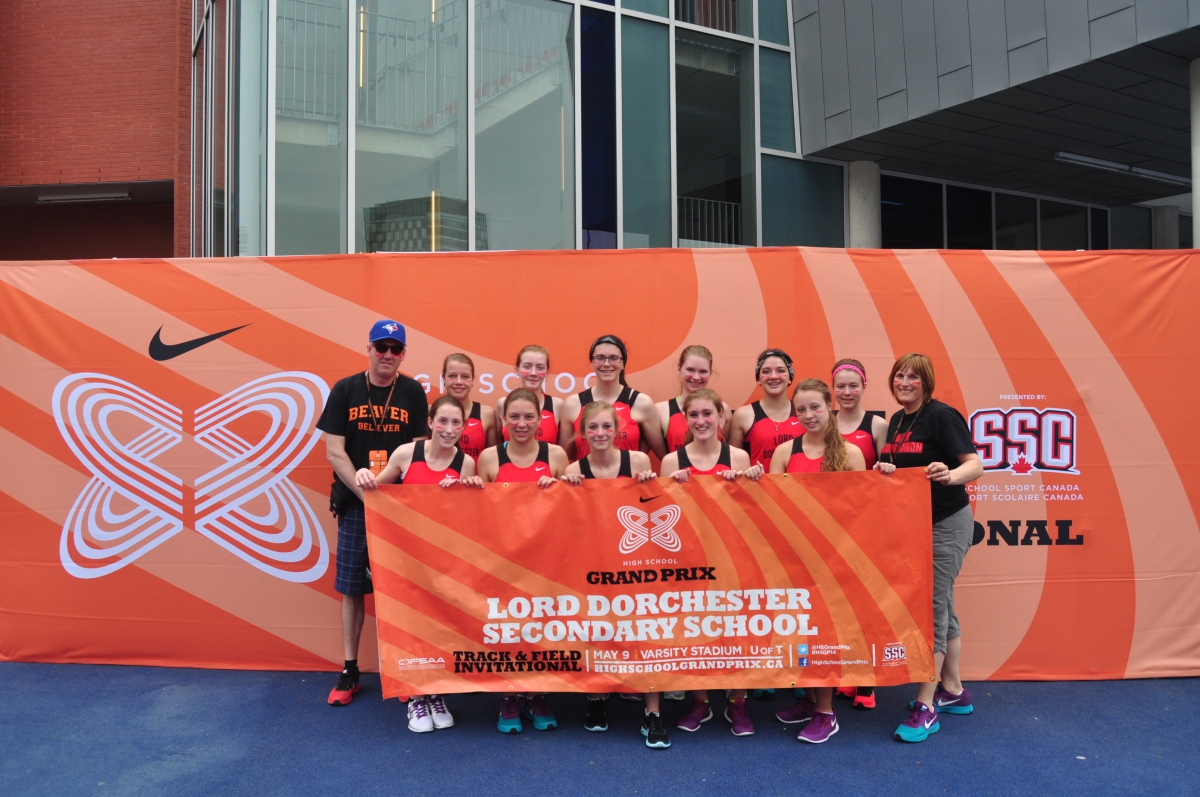