OFSAA is extremely excited to announce that award-winning CBC broadcaster, Scott Russell, will join the activities for the 2019 OFSAA Conference.

On May 9 at Durham College in Oshawa, Scott will moderate a panel discussion with Canadian Olympic athletes focusing on the merits of coaching and participating in sport at the high school level.

A Canadian Screen Award and Gemini Award-winning broadcaster and acclaimed author, Scott Russell brings vast experience, passion and knowledge to his role as one of the hosts of CBC Sports’ Road To The Olympic Games, alongside Andi Petrillo each weekend. Scott’s unparalleled enthusiasm for amateur sport shines through in every aspect of his work for the network.

A CBC Sports veteran of more than 25 years, Scott has covered 14 Olympic Games including his most recent work as host of Olympic Games Primetime during CBC/Radio-Canada’s coverage of the PyeongChang 2018 Olympic Winter Games. He also hosted CBC’s prime time coverage of the Toronto 2015 Pan Am Games. In 2014, Scott was the network’s on-site host for coverage of the XX Commonwealth Games in Glasgow, Scotland – his sixth Commonwealth Games with CBC – as well as hosting CBC’s primetime coverage of 2014 FIFA World Cup Brazil™. He has also hosted the 2010 FIFA World Cup South Africa and the 2011 FIFA Women’s World Cup Germany. In addition, he was a host and rink-side reporter for CBC’s Hockey Night in Canada for 14 years. Outside of his hosting duties, Scott authors insightful blog posts at cbcsports.ca where he discusses the world of sport from all angles. He is also a member of the CBC Sports initiative on women in sports.

Please continue to check for updates on panelists, speakers and presenters here and also on social media (@OFSAA on Twitter, @ofsaagram on Instagram) as we get closer to the OFSAA Conference. The OFSAA Conference provides curricular and co-curricular programming, along with CIAAA and CIOS courses, for teacher-coaches, athletic directors and physical education teachers.

We look forward to seeing you in Oshawa!

Find out more about the event and register today here. 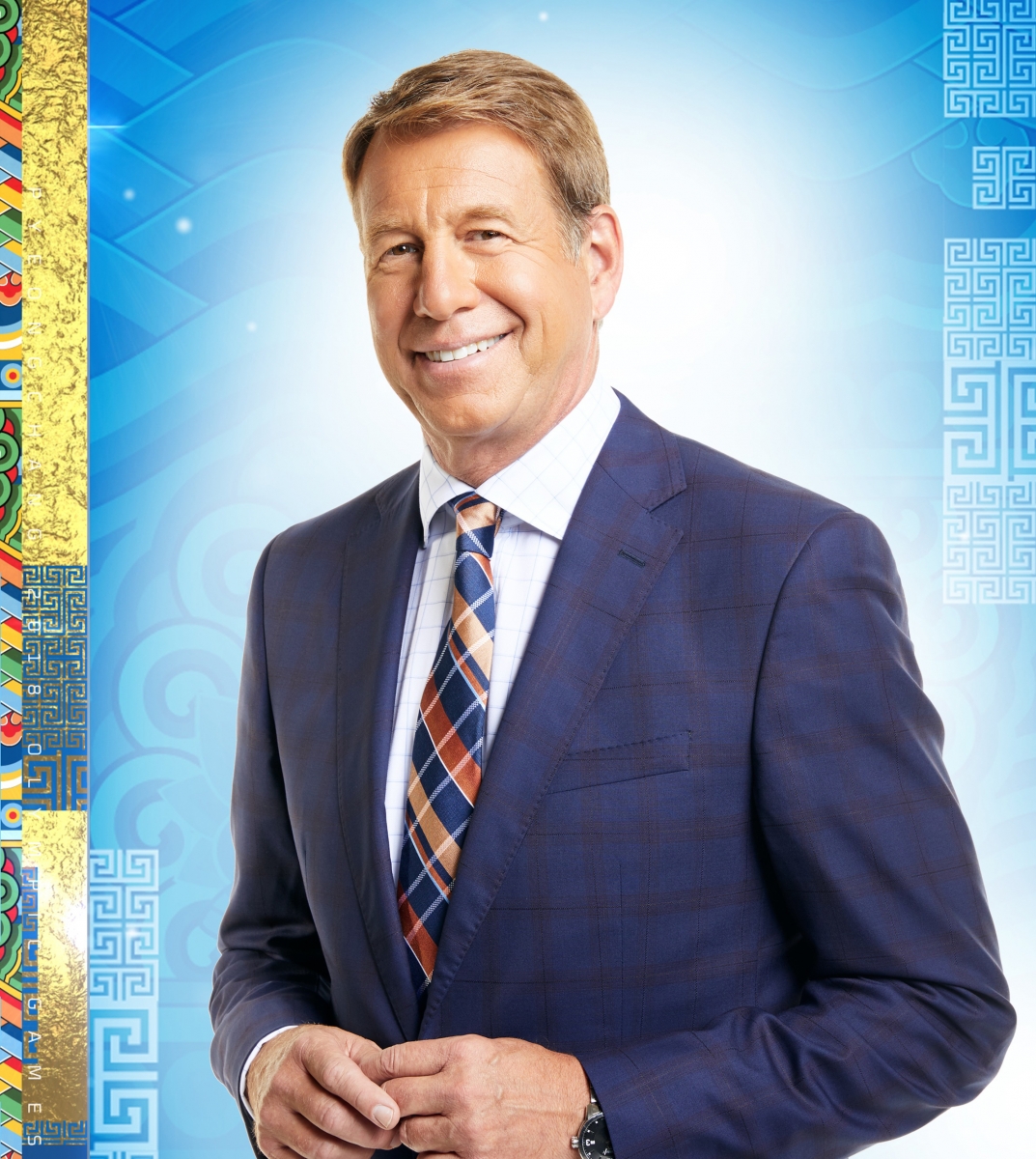