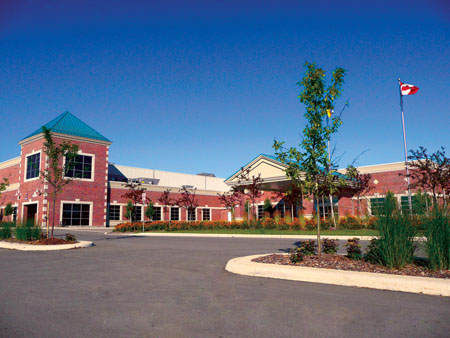 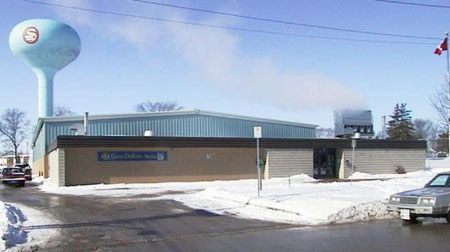 Dufferin Arena began as an outdoor ice rink in Dufferin Park in 1967. The rink was enclosed in 1969 and over the years, additional renovations were made.  Dufferin Arena witnessed a full renovation in 2010, making it a predominantly “green” arena.
Address: 55 Oak St, Stratford, ON N5A 2G2
Phone Number: (519) 271-8860
https://goo.gl/maps/QQzCuZmvfsZzJ4s6A
William Allman Memorial Arena 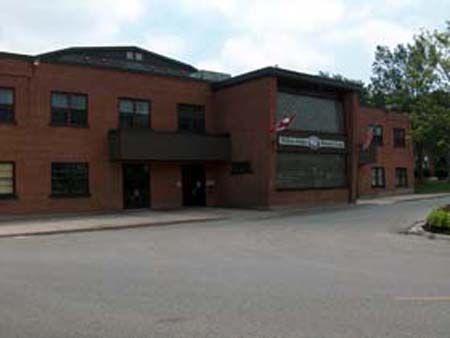 Built in 1924, the Allman Arena is one of the oldest operating arenas in the world. Named in memory of long time building manager, Bill Allman, this Arena has a unique heritage that dates back to its very beginnings when the “Stratford Flash”, Howie Morenz played in the “Old Barn”.
Address: 15 Morenz Dr, Stratford, ON N5A 6W5
Phone Number:(519) 271-2161
https://goo.gl/maps/QQzCuZmvfsZzJ4s6A